The 80 hectare site contains three listed structures of different eras: the French/Moorish styled 'modern' abbey, designed by Dom Paul Bellot in the early 20th century (Grade I); the abbey's remains (Grade II) - dating back to 1132AD when the original Cistercian Abbey was founded; and the medieval abbey precinct walls (Grade II and dating to the 1360s).

The entire Quarr Abbey site was included in the 2012 World Monuments Fund Watch List on October 2011, meaning the site is considered by heritage experts to be one of the 100 most endangered historic sites in the world.

This project, funded by Heritage Lottery will repair and conserve the Abbey and provide a new visitor information centre which will explore the story of the monks’ life at Quarr Abbey to deepen visitors’ understanding of the many facets of its history. 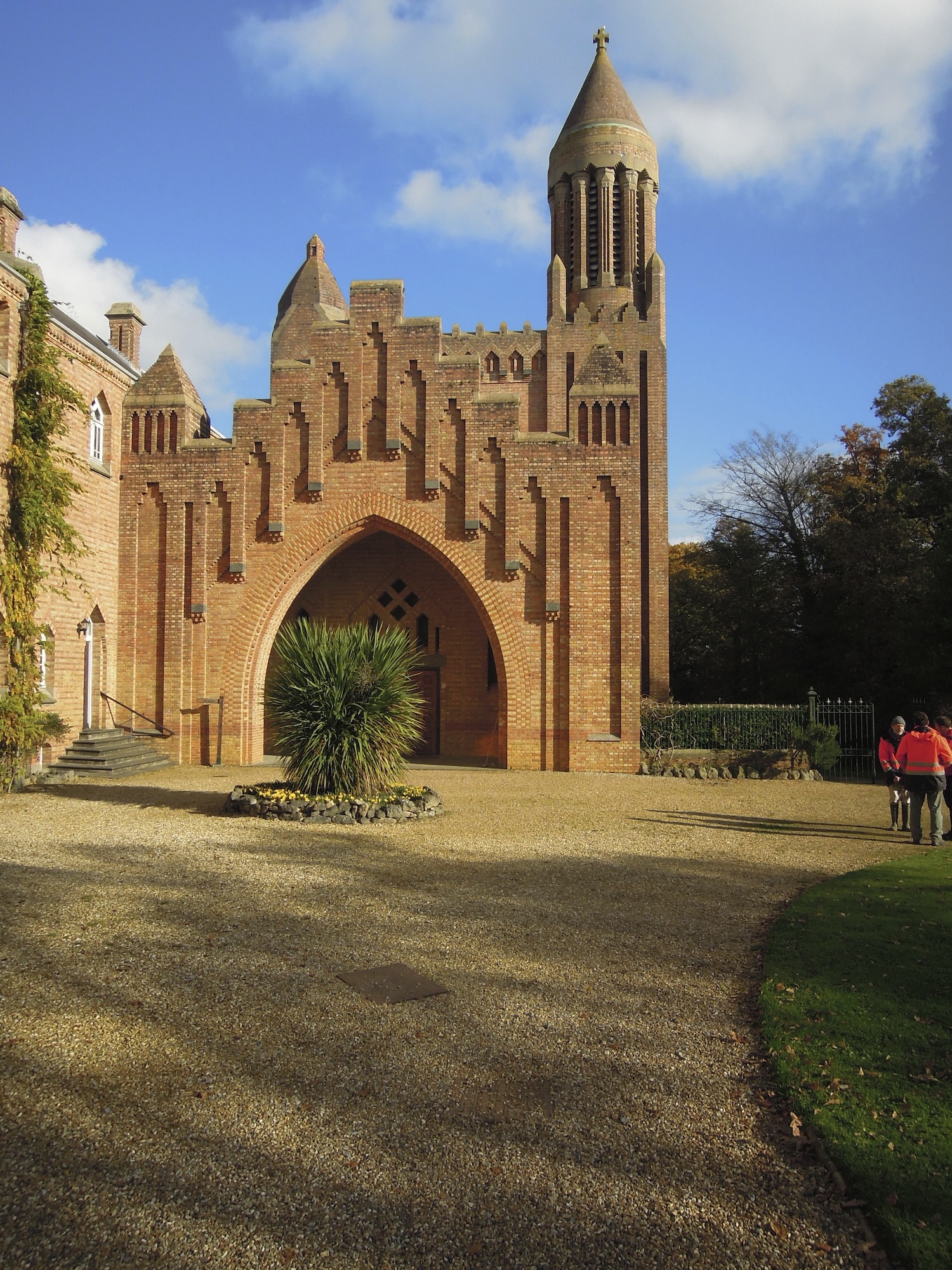 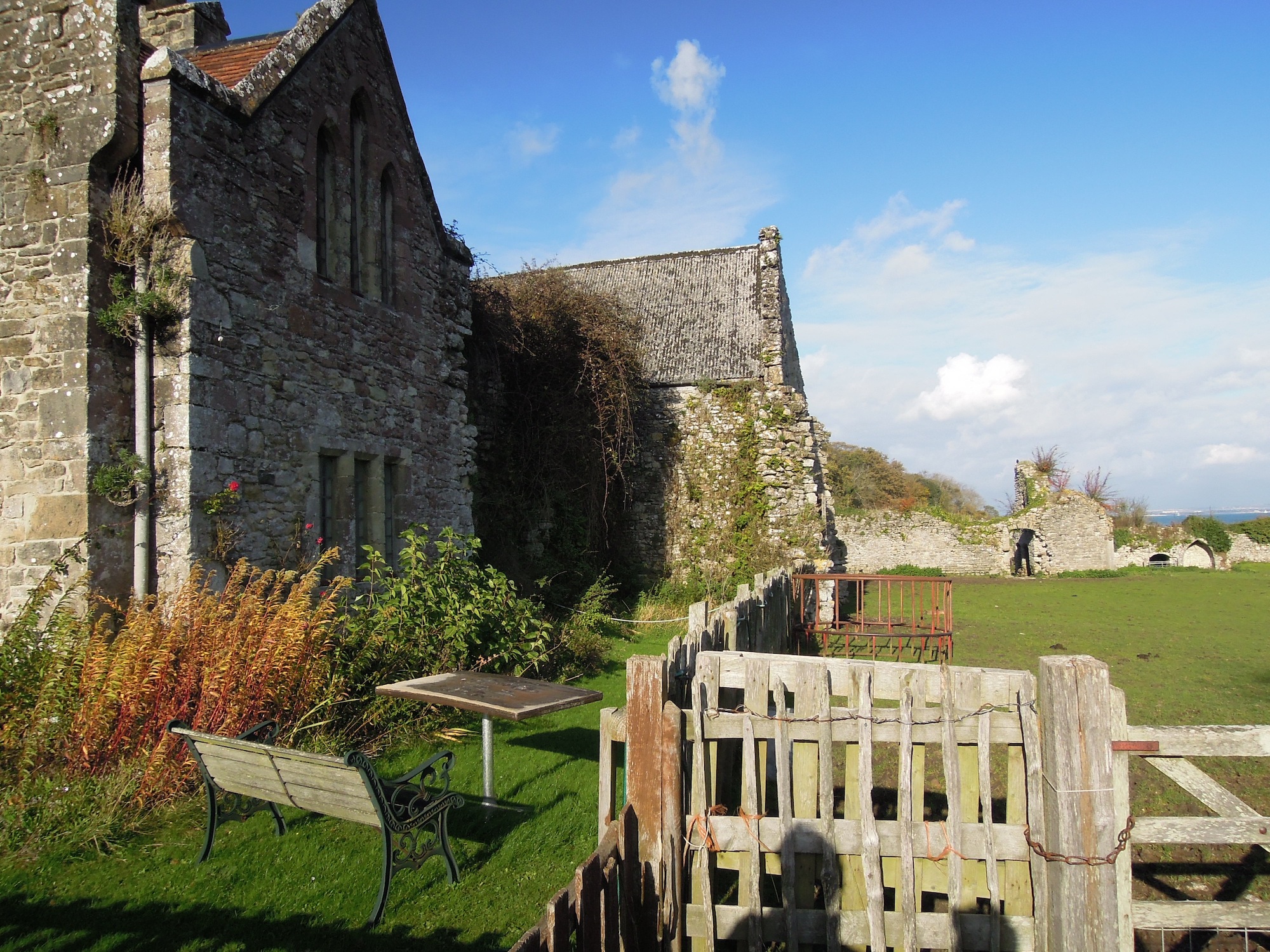 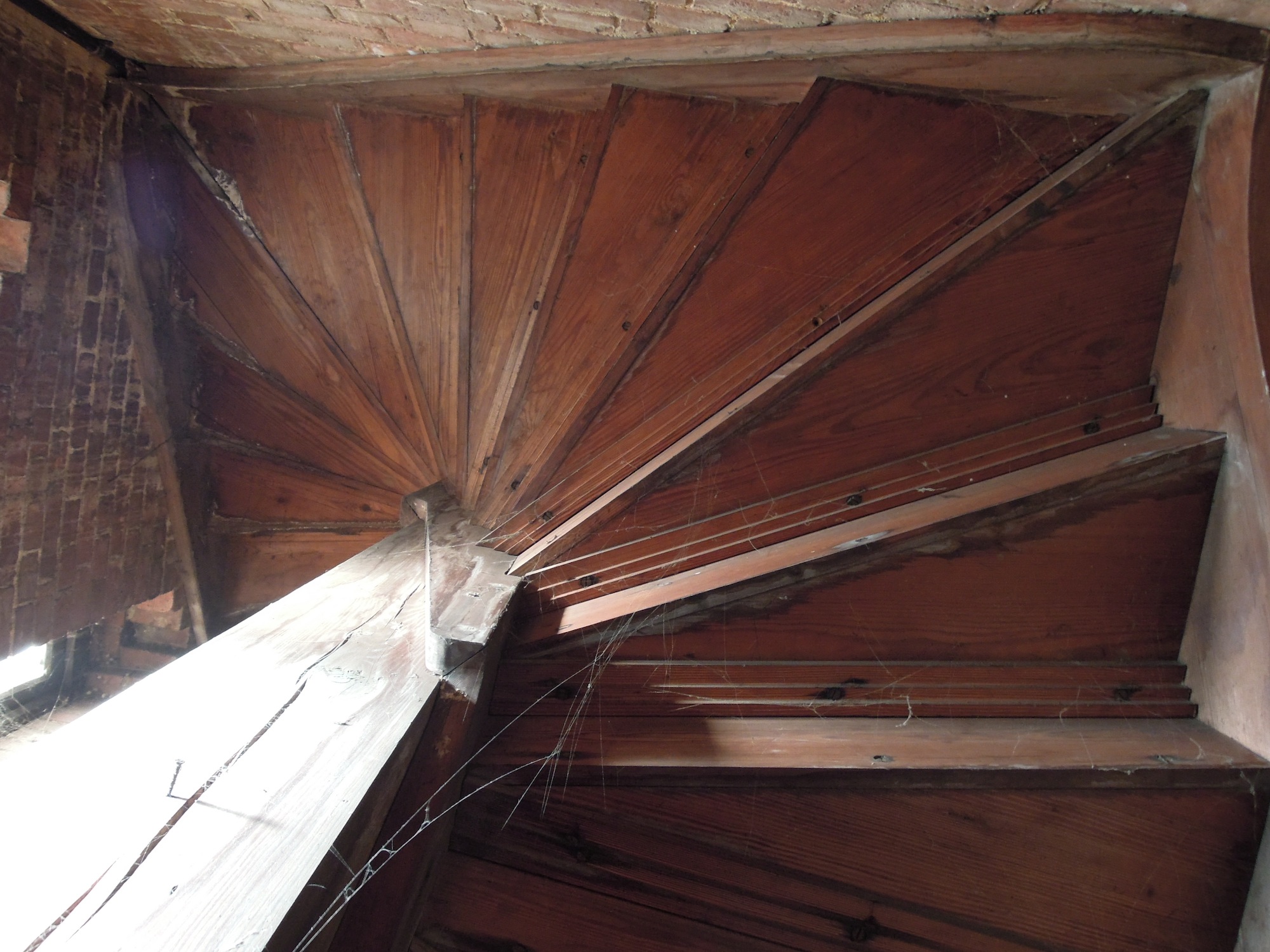