The music theatre production Soldier of Orange is based on a true World War II story.

Seated on a 360º revolving auditorium accompanied by 180º projections, the audience turns from set to set, to create an unforgettable theatre experience.

The landmark production is now set to come to the UK with its 360º revolving auditorium in in the purpose built Royal Docks Theatre.

Momentum has been working with both the architect and client on the design of the theatre and stage production. 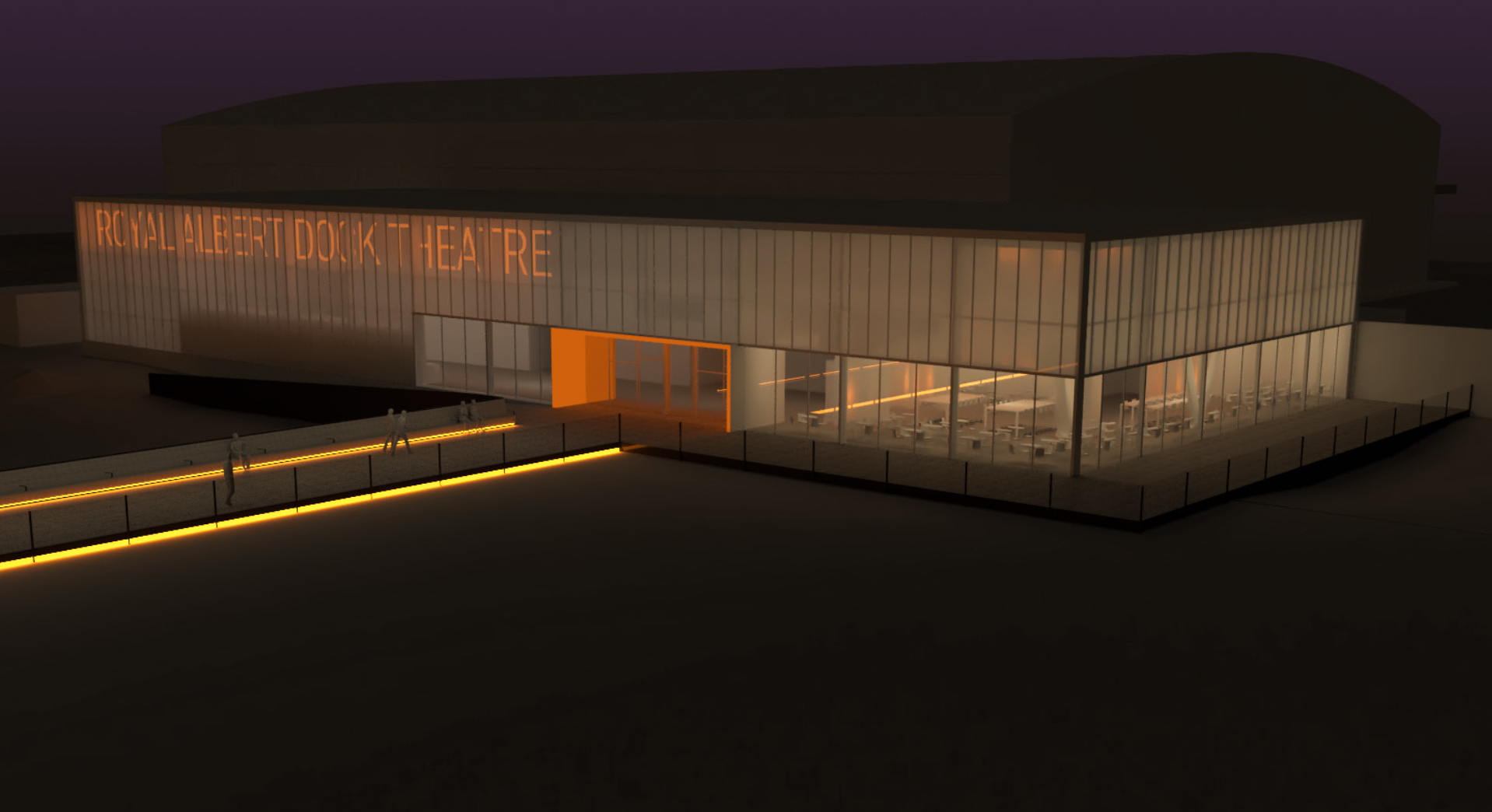 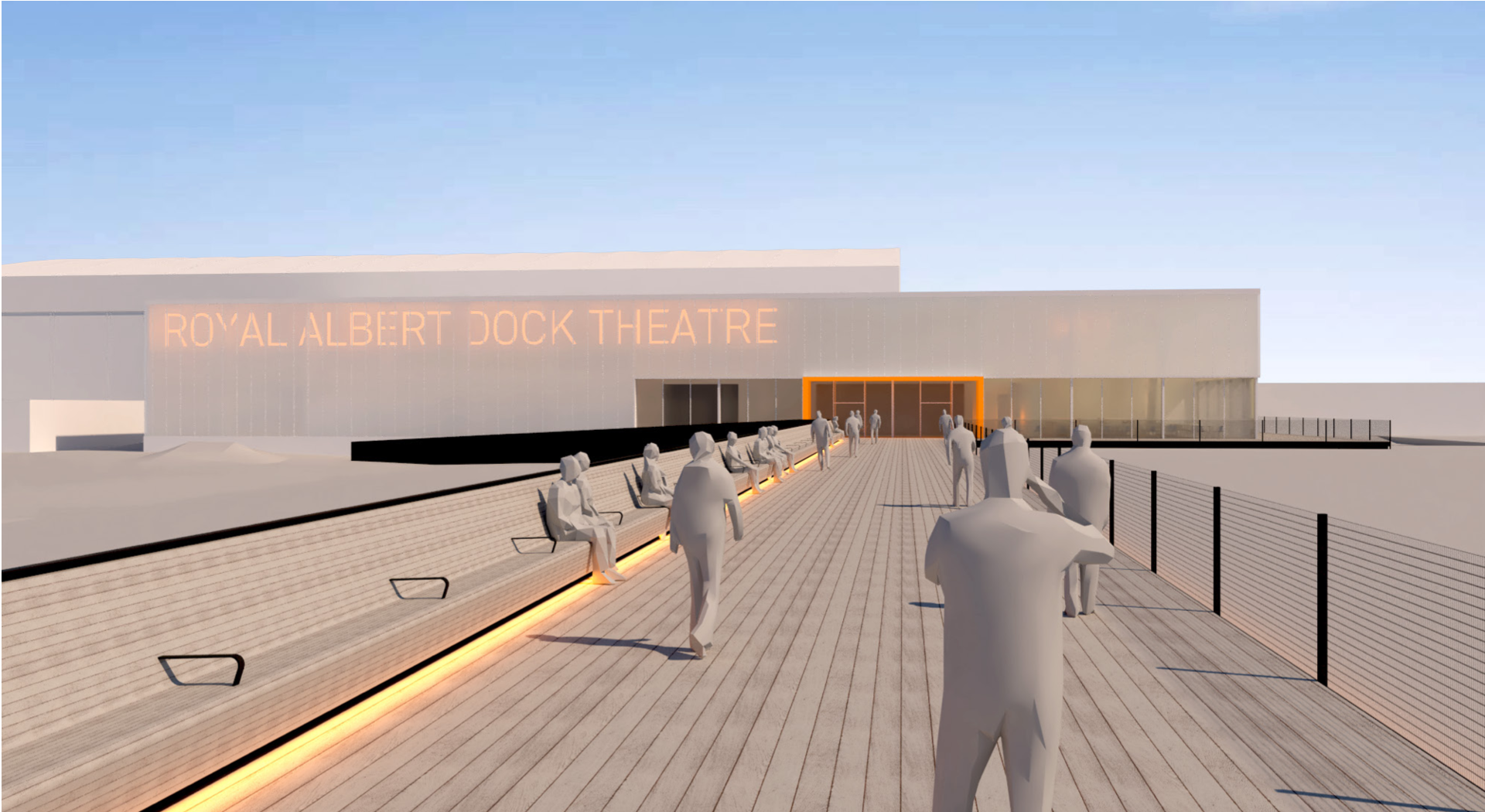 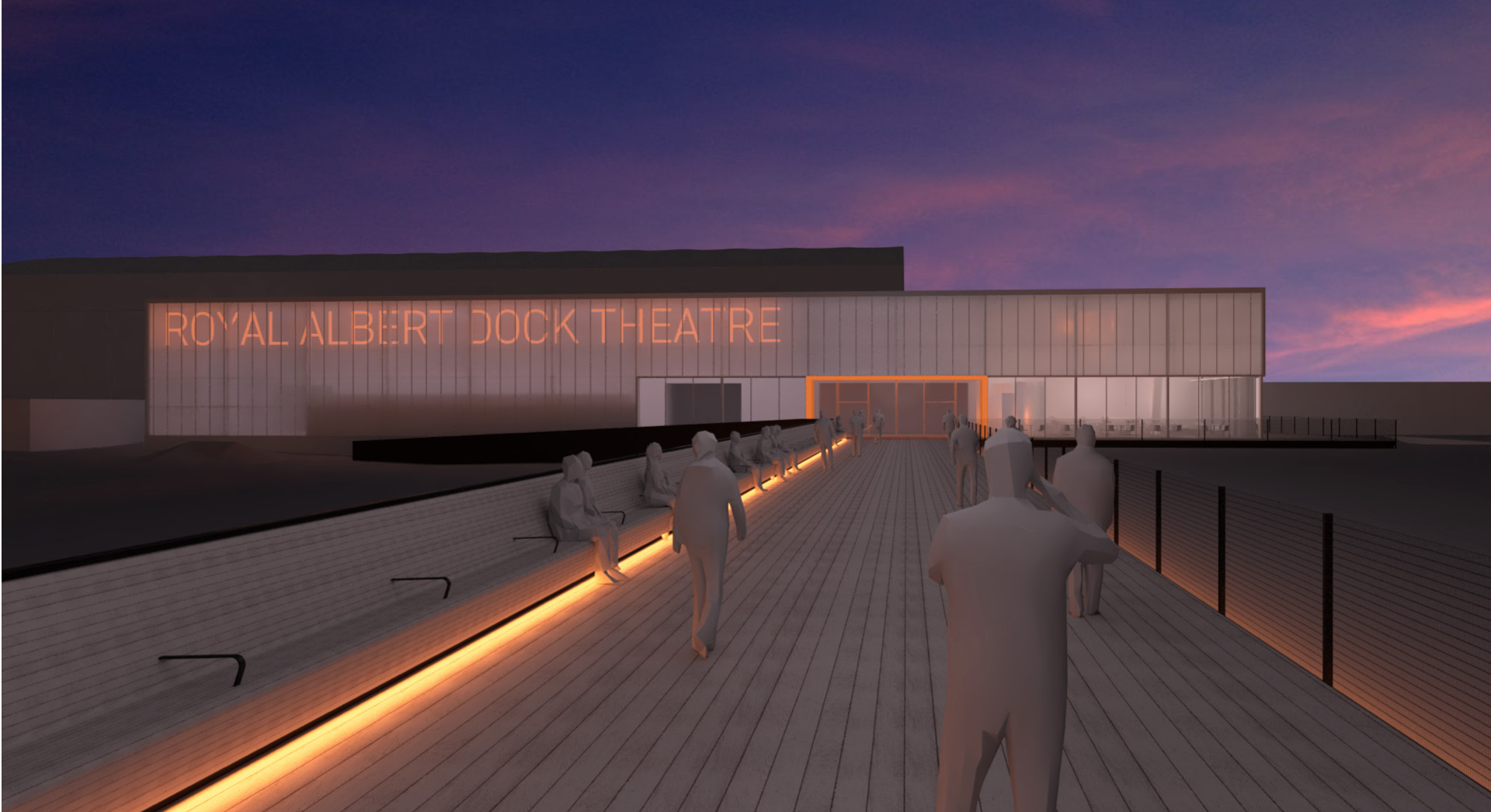