The Pyramid Stage is the most instantly-recognised stage in the world. Momentum was contracted to redesign the roof structure in order to increase its load-carrying capacity to 60 tonnes.

The solution was to create moment-resisting frames to support the cross-stage trusses and introduce new below-ground ties to prevent spreading.

This enabled existing support towers to be removed, almost doubling the width of the performance space. The geometry of the outer envelope was maintained and, where possible, the existing structure preserved. 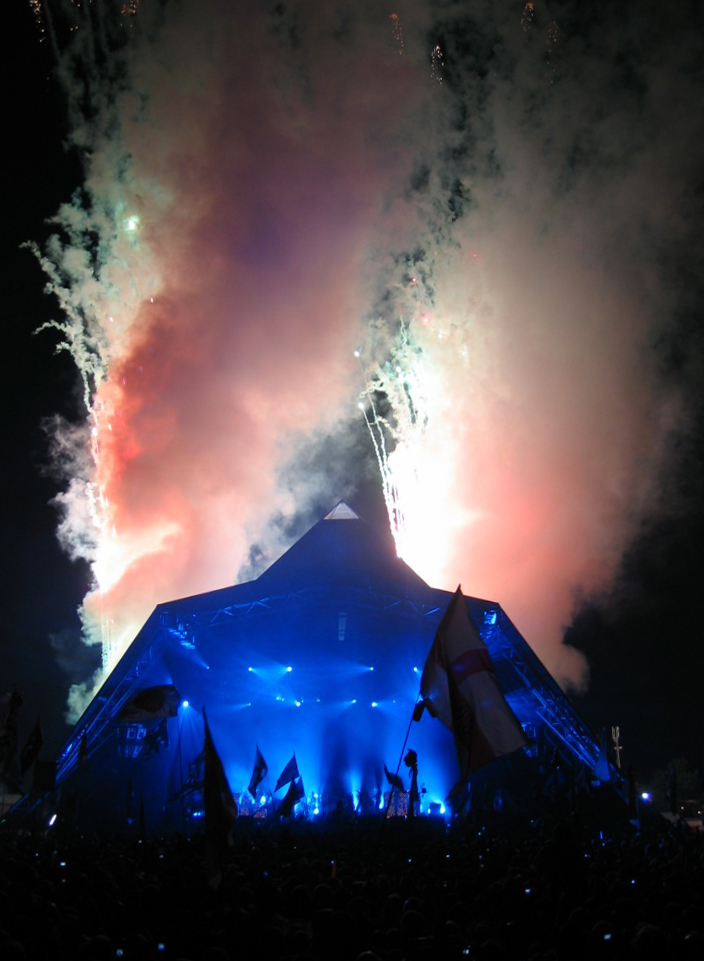 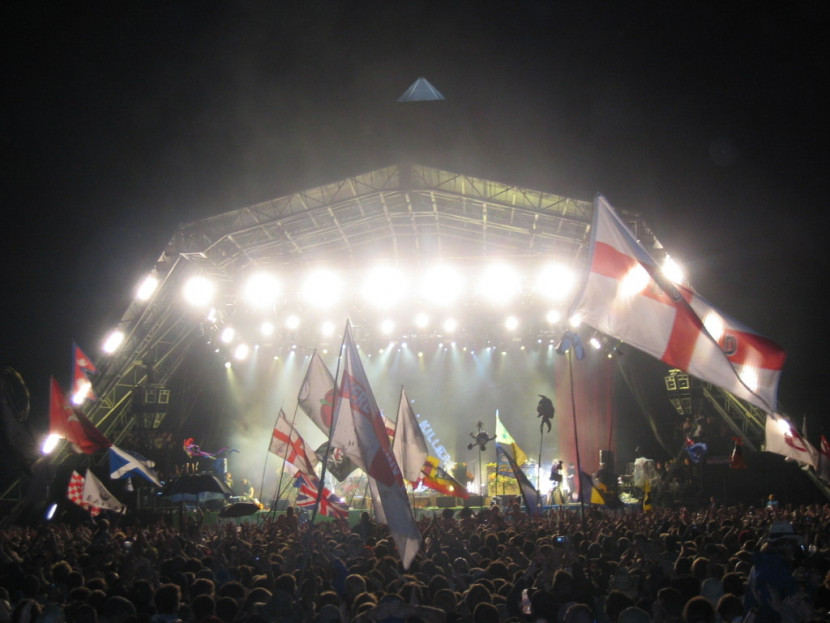 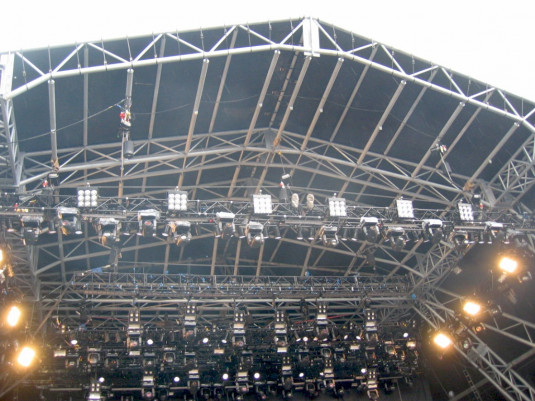 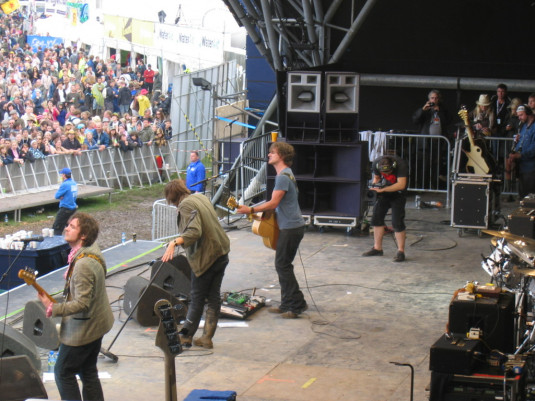